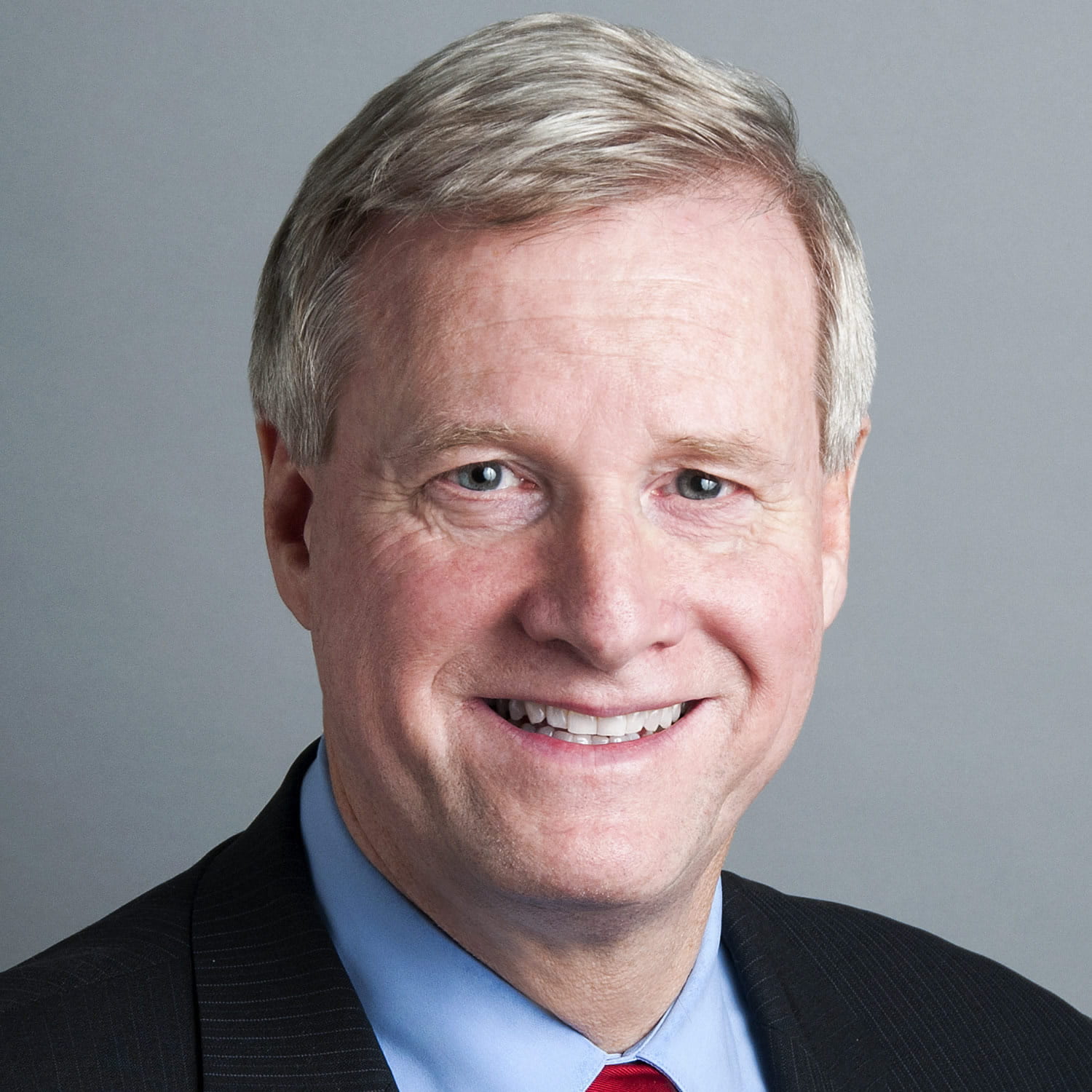 Edwin G. Foulke, Jr is a partner in the Atlanta office of Fisher & Phillips LLP, a leading national labor and employment law firm. He currently serves as co-chair of the firm's Workplace Safety and Catastrophe Management Practice Group, recognized as one of the leading national OSHA practices. His national practice includes workplace safety and OSHA compliance assistance and strategic safety planning, whistleblower compliance and litigation involving the 23 whistleblower statutes handled by OSHA, defense of employers in responding to workplace health and safety enforcement litigation including OSHA citations and providing advice and assistance to employers in responding to OSHA inspections, emergency response involving workplace fatalities and catastrophic accidents and in rulemaking, legislative and regulatory initiatives/ matters. Ed has extensive experience representing employers in thousands of OSHA inspections and OSHA citation contests during his 30+ year career and has assisted U.S. and international clients in developing and implementing internal safety and health compliance policies and strategic plans. Prior to joining Fisher & Phillips, Ed served as Assistant Secretary of Labor for Occupational Safety and Health, having been named to this position by President George W. Bush in September 2005. As head of the Occupational Safety and Health Administration (OSHA), Ed directed a staff of more than 2,200 safety and health professionals, whistleblower investigators and support personnel. During his tenure at OSHA, workplace injuries, illnesses and fatalities rates dropped to their lowest level in recorded history.

Nominated by President George H. W. Bush, Ed also served on the Occupational Safety and Health Review Commission from 1990 to 1995, chairing the Commission from March 1990 to February 1994. The three-member Commission is an independent federal adjudicatory agency that renders legal decisions involving workplace safety and health citations arising from OSHA inspections. He is the only person in the United States to serve as both head of OSHA and Chairman of the Review Commission.

Ed has worked in the labor and employment area for over 30 years, specializing in occupational safety and health issues, whistleblower compliance, workplace violence risk assessment and prevention, and accident and fatality prevention. He has been named one of the “50 Most Influential EHS Leaders” by EHS Today magazine for several years and named one of the “50 Most Influential EHS Leaders” in the United States by Occupational Hazards magazine. Ed has testified before U.S. Senate and U.S. House Congressional Committees on occupational safety and health issues and agency budgets. He has also conducted briefings with members of Congress and Congressional staff. Ed is recognized as one of the nation s leading authorities on occupational safety and health and is a frequent keynote speaker and lecturer on workplace safety, leadership development and other labor and employment topics.

A native of Perkasie, Pennsylvania, Ed graduated from North Carolina State University (with honors) in 1974, earned his law degree from Loyola University in 1978 and a Master of Law degree from Georgetown University Law School in 1993. He has served as an adjunct professor at New Orleans' St. Mary's Dominican College. Mr. Foulke was a high school and college All-American in swimming.

He is admitted to practice in Georgia, South Carolina, North Carolina and the District of Columbia, and is admitted in the Fourth, Eleventh, and D.C. Federal Circuit Courts of Appeals, as well as the U.S. Supreme Court.